Skip to content
Posted on November 25, 2017 by Pao Alfonso 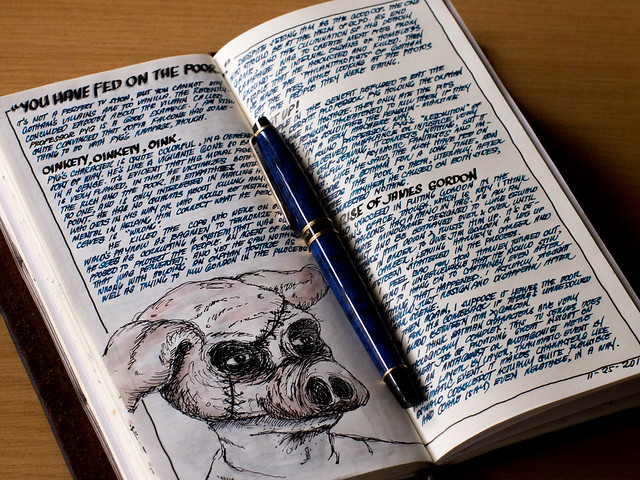 My journal entry from early this morning was about Professor Pyg. Actually, I was just thinking about how Gotham (the TV series) is one of my favorite super hero TV series so far. Recently there has been quite a lot of TV series based on comic book stories. Gotham does a great job of portraying heroes and villains as complex individuals who became who they are in the future because of a series of events and decisions that led them there. 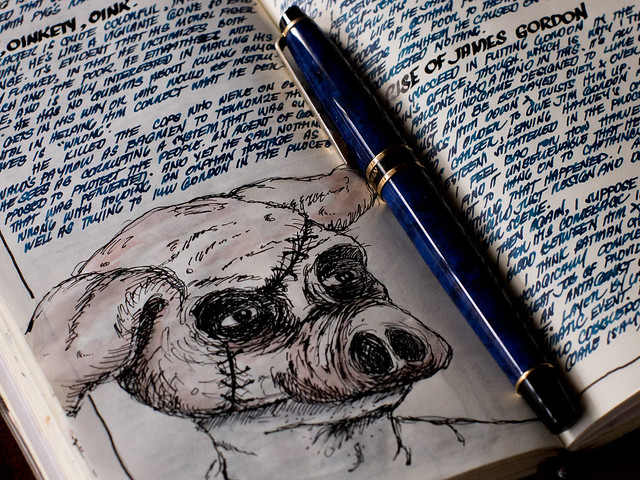 Professor Pyg doesn’t have a backstory, unfortunately, but it does lend to the story of Penguin and Jim Gordon. Gotham does a good job of showing how villains don’t just pop out of the woodwork, they have their own stories. In some instances, their stories converge with the stories of heroes. It’s just that they make a series of decisions that got them where they are. The origin stories are very interesting, for both heroes and villains.

Professor Pyg’s violent rampage was quite visual and visceral, it felt like something out of Criminal Minds. Oswald’s transformation from ambitious mafia small fry to criminal mastermind is also quite fascinating. The cycle of allowing himself to be emotionally vulnerable for the sake of friendship and companionship and then being betrayed twists him up more than his criminal activities do.

I hope the writers continue to do a good job on the series.

One thought on “Professor Pyg”

Not currently reading anything.