Wow. This is another interesting ink color in the lineup of Robert Oster Signature Inks. Golden Antiqua reminds me so much of Pilot Iroshizuku Ina Ho, except it’s more saturated (more brown than golden yellow) so it’s easier to read. It also reminds me of the color of wheat. It’s a color that reminds me of so many things in nature. Look at that gorgeous shading too. It’s a very eye-catching ink that makes you want to look closer. My first impression of it was now THIS is what golden brown should look like. 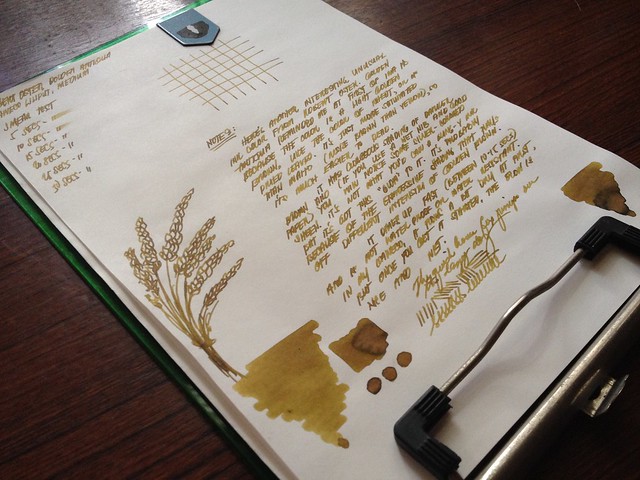 Among the other Robert Oster Inks, this one is just a teeny-tiny bit dry compared to others. It doesn’t have problems with the flow, but it just feels a bit dryer by comparison to the other inks that I tried. I think it’s pretty impressive that these Robert Oster inks all have great flow, all are pretty well-behaved, and they all have really great, vibrant colors. This is a nice, golden brown ink that somehow seems almost like it’s gleaming, even if it has no shimmer. It has gradations of dark golden brown to light golden yellow, which makes for very expressive shading. It also has the slightest, nearly imperceptible silvery sheen if you use a wet nib on good paper It’s very suitable for regular writing, you don’t have to struggle to read it. It’s nicely saturated without losing its beautiful golden hues. Drying time is pretty short, like the other Robert Oster inks that I tried–a bit over 10 seconds even on a wet medium nib and Tomoe River paper. It’s also not water resistant. I wish Robert Oster will make waterproof inks in the future. I would be so down for that. Anyway, here are a few close ups of the writing sample: 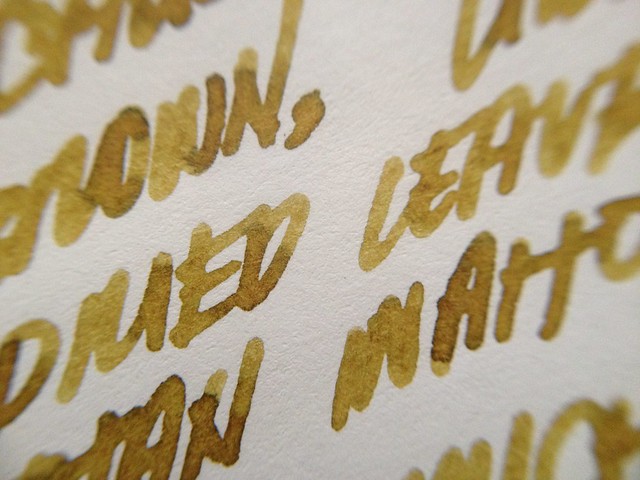 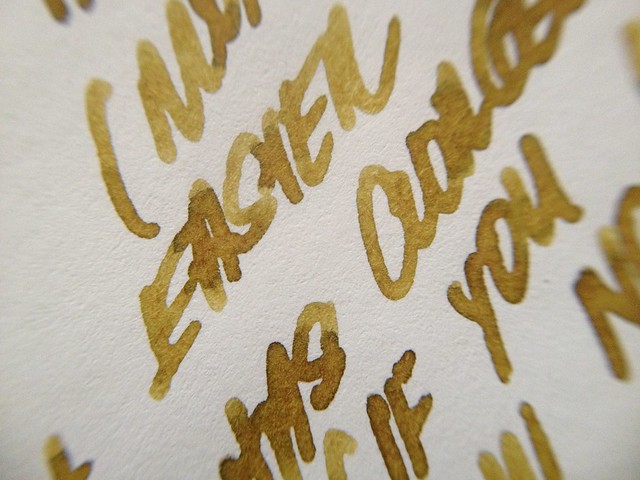 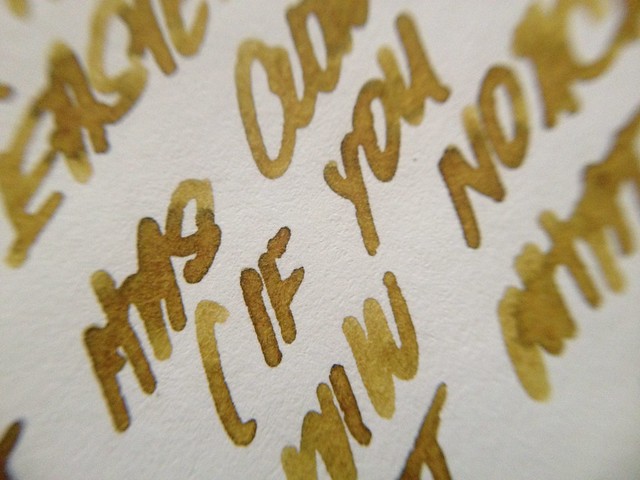 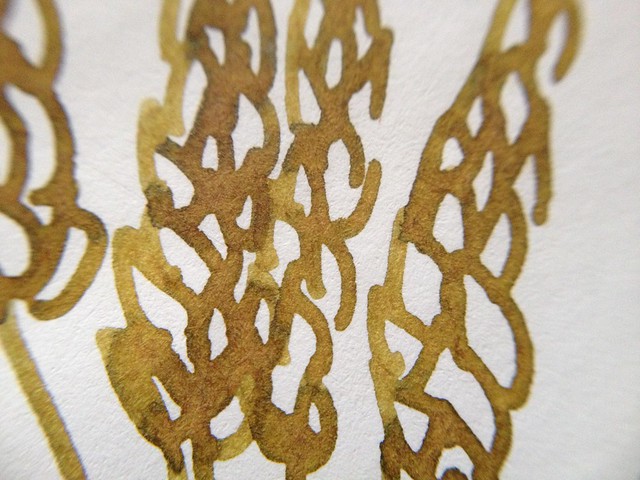 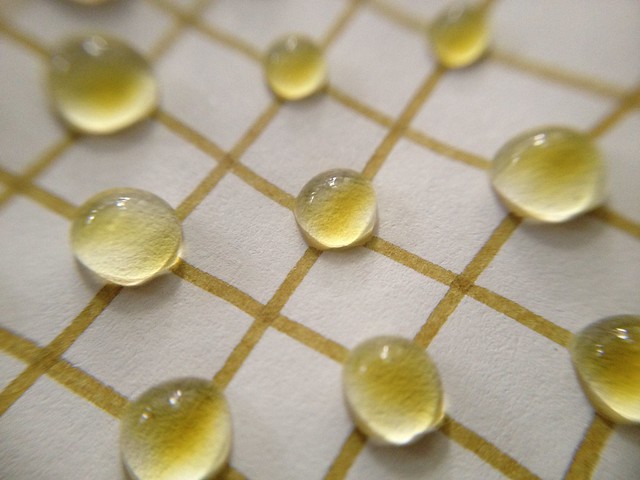 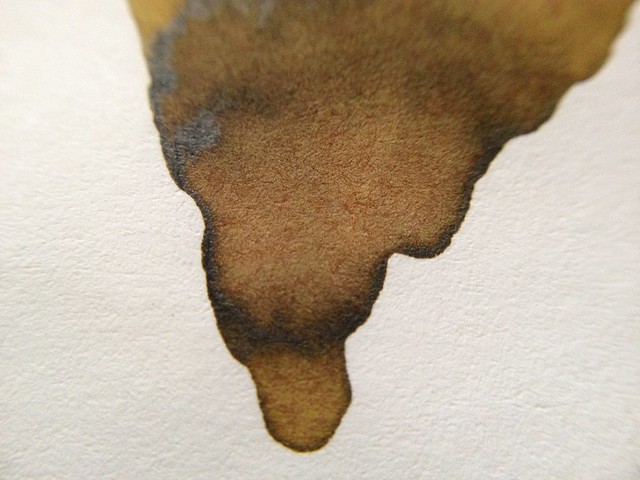 Robert Oster inks are exclusively distributed in the Philippines by Everything Calligraphy.